Why spider silk is so incredibly tough?

GauGAN AI-Simply draw it, AI turns it into a masterpiece!

In the world of mathematics, the 14th of March is celebrated as World Pi Day each year. Although not as popular as Valentine’s Day (14th February), Pi Day is an important day for math lovers.

Every year, on the 14th day of the 3rd month, at 1.59(am), is the day celebrated with enthusiasm by eating pie. 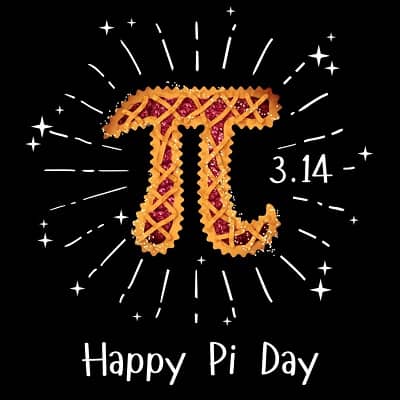 What Is The Pi Number?

It is one of the oldest and most famous number in the world.

You know, that’s what teachers want you to take 3 in the exams.

No. I’m not gonna take pi 3. If you say I will use whatever Pi number is, I would say that a nice surprise awaits you. Because you have to deal with infinite numbers after 3. I think you’d better use 3.14.

What Is The Pi Number? | World Pi Day

Pi number is the irrational mathematical constant obtained by dividing the circumference of a circle by its diameter. That is, it cannot be expressed as the ratio of integers and the decimal representation never ends or repeats.

In the world of mathematics, it is also known as Ludolph’s Number and Archimedes Constant.

Also, pi number is also found in the Rhind Papyrus, written in ancient Egypt 4000 years ago.

The famous Turkish mathematician Gıyaseddin Cemşid (Kaşi) first calculated the value of Pi number up to 16 decimal in 1436.

Do you want to know your date of birth or the date of a special day for you, at what level of Pi is hidden? There is a nice and fun algorithm created for this.

Here you can enter the date you want and you can go for a ride on the steps of the number Pi.

I tried it with a date that was important to me. This date, which is special for me, is in the 784,086 digits of Pi number.

The first official or large-scale celebration of Pi Day took place in 1988 at the San Francisco Exploratorium, together with the physicist Larry Shaw and other staff.

In other words, World Pi Day first appeared in 1988.

It is known as the Feast of Mathematicians. It is the day that a beautiful gift can be given to children who knock on the door for candy by asking a beautiful geometry question.

On World Pi Day, various studies are carried out for the number of Pi, quizzes and math events are organized.

In many schools in the USA and Europe, mathematics lessons are taught about Pi’s number and students are given detailed information about the Pi number.

It is also a day not forgotten by Google.

All the figures in our lives; our identity numbers, birthdays, tax registration number, student number, even if we define the letters as a number so all the books written in the history of the world, poems are in this mysterious number.

You can write your comments, suggestions, and questions in the comments section. 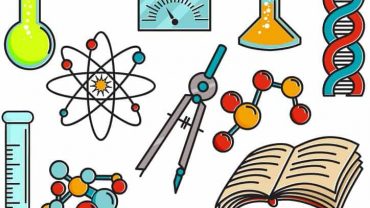