Have you ever heard of the concept of living bricks before? It is not known whether it will revolutionize the building sector in the near future, but today there are many studies on the production of extraordinary building materials. Here are some living bricks – living concrete!

For centuries, the construction industry generally produced concrete in the same way. Production was carried out by mixing hard materials such as sand and gravel with various binders, hoping that they would remain stable and hard for a long time after being set.

Nowadays; Dr. Srubar from the University of Colorado and some scientists have developed a brand new structural material that will change this game: Living Bricks, also known as living concrete. 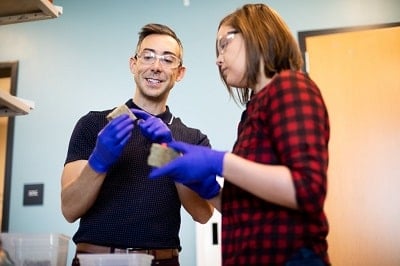 Live Bricks (Living Concrete) were developed by Dr. Srubar and his team at the University of Colorado.

The minerals formed in the new material are not formed chemically, but by cyanobacteria, a common class of microbes that produce energy through photosynthesis. 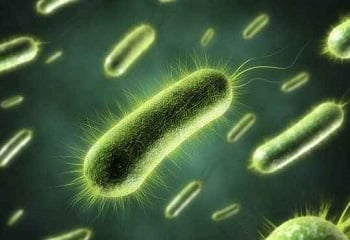 Unlike normal concrete production by absorbing carbon dioxide through a photosynthetic process, it emits out a large amount of the resulting greenhouse gas. This concrete, which resembles a green when first viewed, then turns to its normal color, brown.

Basically, the bacteria that multiply in a mixture of sand, hot water, gel, and substances that will feed the bacteria are transformed into a hard material in the desired way within a day. Bacteria in the concrete, which continue to live for several weeks, die over time.

To build the living bricks, the researchers first tried to put the cyanobacteria in a mixture of warm water, sand, and nutrients.

The microbes absorbed light and began to produce calcium carbonate and slowly gathered the sand particles together. However, for this process, the process was very slow and had to be accelerated.

How Could Live Bricks Be Produced Faster?

Dr. Srubar had previously worked with gelatin, a food component that forms special bonds between molecules when dissolved in water and cooled. 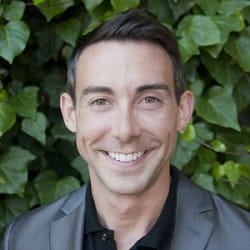 He suggested adding gelatin to strengthen the bond created by cyanobacteria, and the idea caught the attention of his teammates.

The researchers bought Knox gelatin at a local supermarket and dissolved it in solution along with the bacteria.

When they pour the mixture into molds and cool them in a refrigerator; They found that the gelatin bonds provided greater integrity and helped living concrete grow stronger and faster.

About a day later, concrete blocks were formed in the form of molds used by the group, including the mixture, two-inch cubes, shoebox-size blocks, buttresses, and truncated truss parts.

Although most of the material was poor compared to conventional concrete, the two-inch cubes were strong enough for a person to withstand.

Blocks the size of a shoebox showed real building potential.

These formed blocks can be cut with a diamond-tipped saw, placed in a hot beaker containing raw material, or poured into a new mold so that concrete formation can be resumed.

Thus, each block is capable of producing eight generations of blocks, producing eight new objects. It has an ideal structure for the production of environmentally friendly construction materials.

Where will living bricks be used? What are the advantages of using living concrete?

It can be used in areas where transportation of building material is very difficult. For example, very far distances (for example, deserts can be given.) it is thought that it may be quite useful in the facilities to be established.

In addition, since we do not have the opportunity to carry construction materials into space as humanity in Space Studies, this material, which consists of micro-organisms, can be used in any building construction in space. Perhaps in the future, housing sales on Mars could even begin with this technology, who knows!

Many concrete applications require the use of aggregates from rivers, lakes, and oceans with limited resources worldwide, largely due to the demand for solid concrete. New living material is not very selective when we look at it from this angle. It is not necessary to use a specific type of aggregate. Living bricks (living concrete) can be created using waste materials such as recycled concrete.

The live concrete research team continues to work on making the concrete stronger and making the material more practical.

Increasing the dehydration resistance of bacteria; The work is in full swing to find a different type of cyanobacteria that does not require the addition of a gel and reconstructing the materials so that they can be packaged flat and easily assembled like drywall sheets. 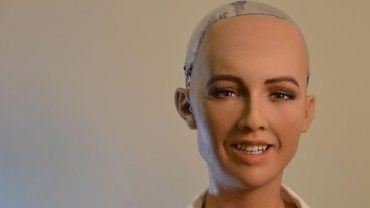