AI COACH will be able to improve itself by learning new things through trainings and matches like human coaches.

Wingate & Finchley club manager Dave Norman said that he believes artificial intelligence can be true to the basics of football and produce the right solutions.

Dave Norman insisted it would be up to the individual manager or coach to decide whether they used the information provided by the AI system. 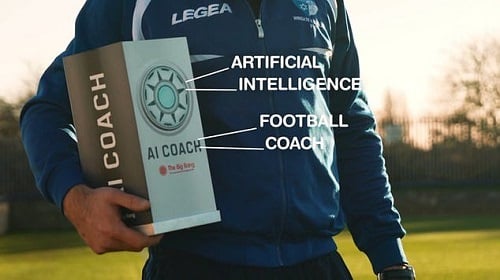 AI COACH determines the 11 players that the team will start to the match, the tactical lineup, and the tactics to be applied based on the opponent’s analysis.

AI COACH made its first appearance on 9 February with the Whitehawk FC match, an important challenge for the club. The match ended with a draw of 1-1. AI COACH ‘s team, which defeated in the match for a long time, won 1 point with the goal found at the last minute.

So the world’s first artificial intelligence coach, in the first game of its career, scored its first point. 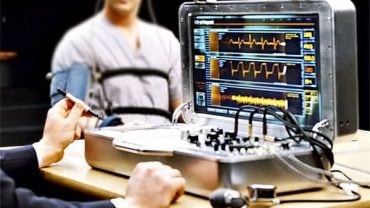